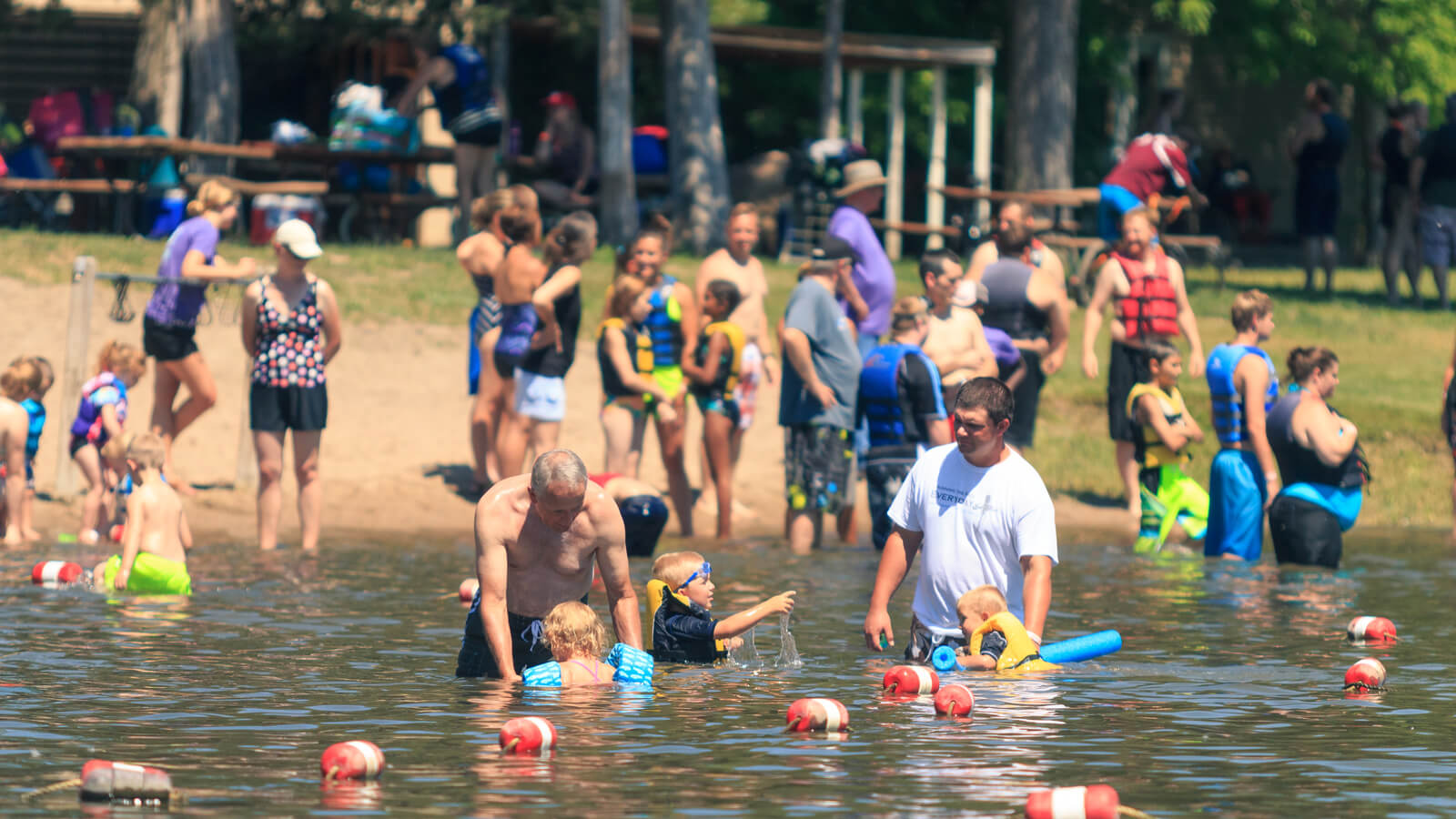 “Family Camp is where parents and kids spend time together renewing their relationship with Jesus Christ. It’s where you lay the spiritual foundation you want to pass on to the next generation and the next.”

Our goal for Maranatha family ministry is to refresh, equip, and mobilize the family. 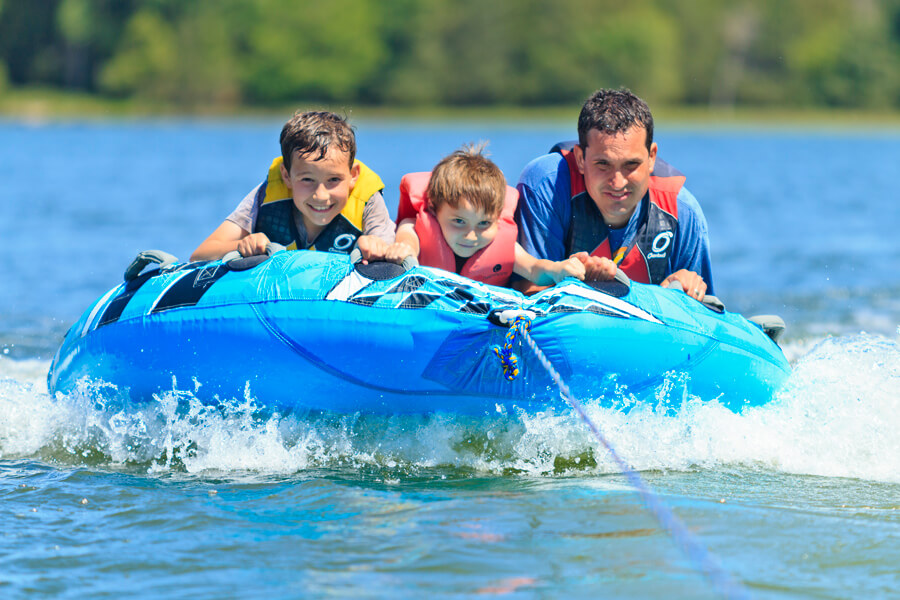 Chuck Lawson has retired after serving eighteen years in local church ministry and the last 31 years as either principal or Head of school. He started out as a youth pastor and then served as a pastor and Christian education pastor in central Nebraska. Twenty-seven of those years have been in private Christian schools in Nebraska, Illinois, Georgia, and Missouri and four years as principal in a public high school in Illinois.

He graduated from Western Bible College with a degree in Bible and a minor in Christian Education. Western has since merged with several other colleges to form Colorado Christian University. He also has a master degree in Educational Leadership from Aurora University in Aurora, Illinois.

He has been married to Brenda for 44 years and they live in Blue Springs, Missouri. They have two sons and one grandson.

Check Out These Recent Highlight Videos *

*Highlight videos include footage from 2021 and 2019. Please note that activities featured in these videos change from camp to camp and all activities you see may not be included in all family camps. More activity information will be available when the schedule is published and is subject to change.

The Value of Family Camp

The pricing for family camp is $170 per person, plus the lodging-style based fee. Children 5 and under are free.

Electrical hookup. Water and sewer in summer only.

A packing list for overnight camps and retreats is available here.
Please Note: We have a no-pet policy. Please do not bring pets. Thank You.